Portada » The tomb of the Lord of Sipan (Lambayeque).

The discovery of the tomb of the Lord of Sipan in 1987 was one of the greatest archaeological achievements of Peru and the world. Although the existence of archaeological sites in the area was known, it was not expected to find a tomb so well preserved and with the riches it kept.

In this area of Peru, and throughout the Central-North coast, there are many huacas. And you may wonder, what are huacas? They are truncated pyramid-shaped temples and built primarily with adobe bricks (mud and straw). They served for religious work and to bury the Lord once he died (very similar to Egyptian culture).

Specifically, the tomb of the Lord of Sipán was found in the Huaca Rajada, located in the town of Sipan. And it was a miracle, because the whole area had been sacked by huaqueros (thieves of archaeological remains).

The tomb of the Lord of Sipan

In this tomb were the remains of a Mochica leader of the third century, along with the human remains of 8 people and several animals:

It is believed that these people and animals were sacrificed to accompany their Lord in the hereafter, as well as other ancestral cultures.

And a treasure of gold, silver and spondylus shells: earmuffs, pectorals, masks, batons, crowns, … Endless objects finely carved, demonstrating the dominance of this culture of the goldsmith’s.

And it is not the only tomb in Huaca Rajada, several more were discovered: the tomb of a pre-eminent priest, a warrior, … It is a place incredibly rich in remains of the Lambayeque/Mochica culture.

As a curious fact, the warriors had their feet cut off. It is believed that it was to prevent them from fleeing and fulfilling the task of defending their Lord.

Experts believe the discoveries are not over. Today, work continues in the area with the hope of finding more archaeological remains of interest.

How to get to the tomb of the Lord of Sipan?

The tomb of the Lord of Sipán is located in the archaeological site of Lambayeque, 11 km from Chiclayo, so you will have to travel to this city of the north coast of Peru.

You have several options to arrive:

We do not recommend renting a car for travel due to the condition of certain roads, traffic jams and driver education of certain drivers. Driving in Peru requires practice …

Where to stay in Lambayeque city?

If you are already determined to make the visit, look for accommodation in the area. You can choose either in Lambayeque or, if you prefer many more options, in the nearby city of Chiclayo (4th city of Peru).

The area is so rich in archaeological sites that there are 6 museums in the surrounding area. There you can contemplate the beauty of ceramics, jewelry and fabrics this ancient culture. 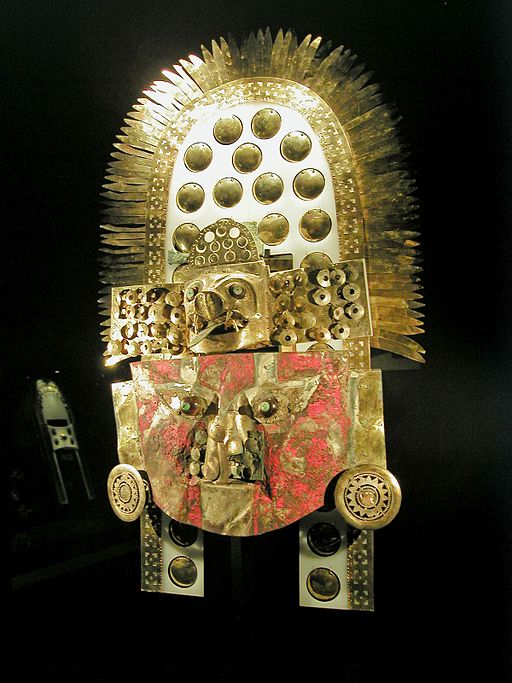 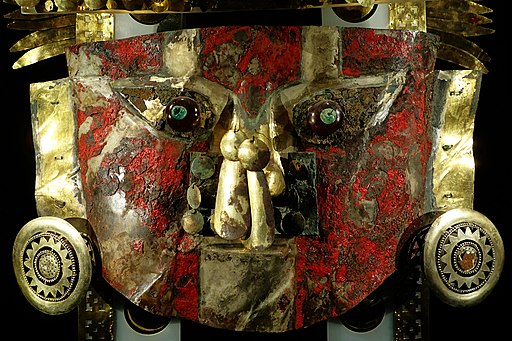 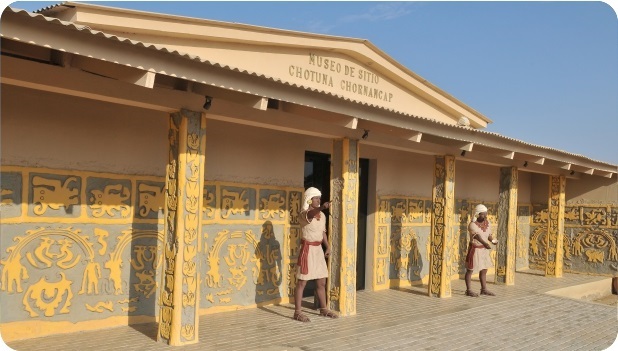 Although all the museums are interesting, we recommend you not to miss the museums: Royal Tombs of Sipan and Brüning Archaeological Museum. They are the 2 most important in the area.

Documentaries about the Lord of Sipan

There is so much information about this archeological site that it is impossible to capture it in a single post. So if you are interested in knowing more about the tomb of the Lord of Sipan, here are some links to documentaries that will complement the information.

Spanish documentary made in 2008. It has the participation of Walter Alva, the Peruvian archaeologist who described the tomb of the Lord of Sipán in 1987. The actual excavation of one of the tombs in the Sipan area is also shown.

Documentary that includes original images recorded at the time of excavation in 1987 and reconstructions of what the original burial was like.

Peru is Machu Picchu, Cusco, Lake Titicaca and Nazca, but not only these places. It also has other wonders, perhaps not as well known, but worth visiting. Sign it up and come to know the tomb of the Lord of Sipan!